Get Better ROI from Your Advertising with CineMission:

Estimates put exposures of ads at about 4,000 per day or even higher for the average American.


How do you get your advertisement to stand out?

“The sheer impact and engagement of watching an ad on the big screen means cinema is the medium of choice when it comes to strengthening a brand, delivering key messages, increasing awareness and attracting new customers.” –Screen Daily 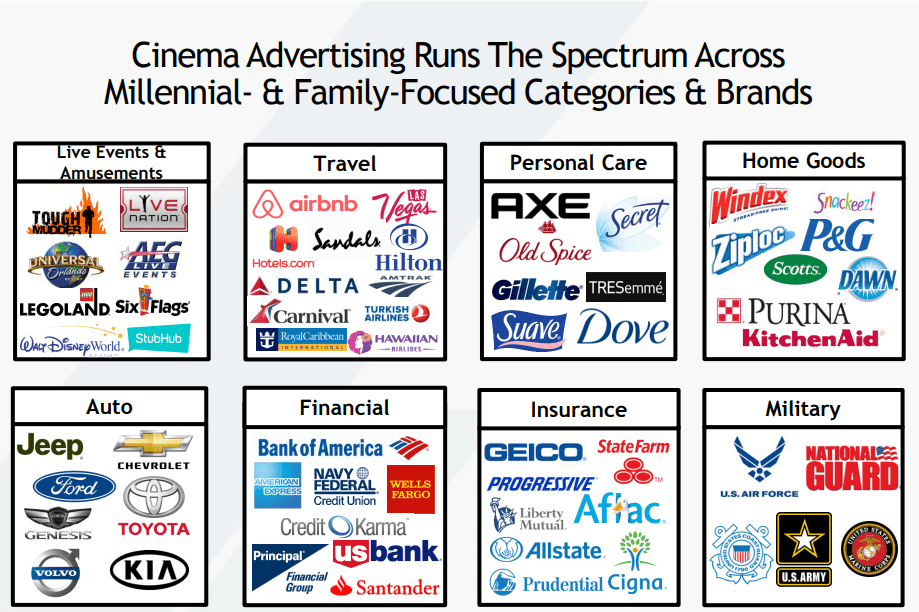 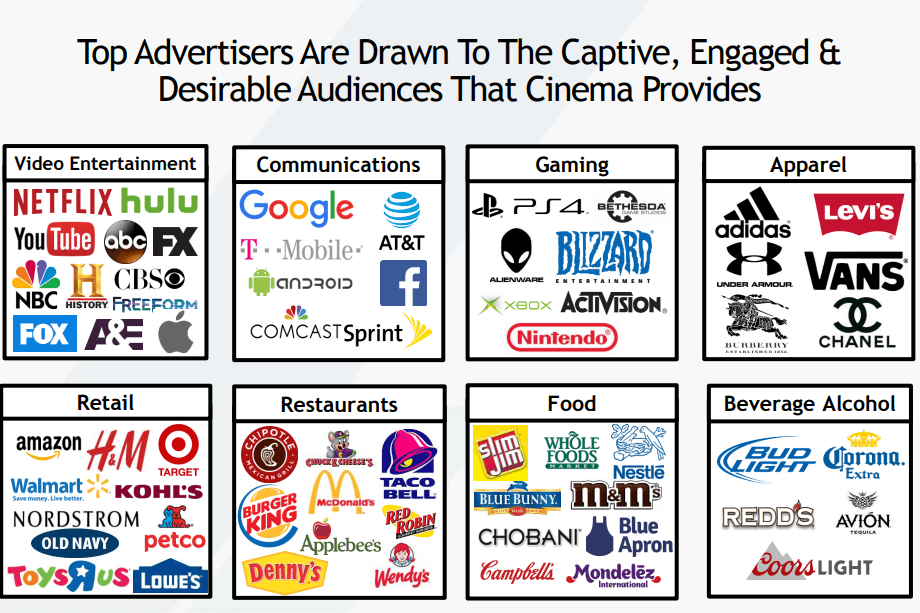 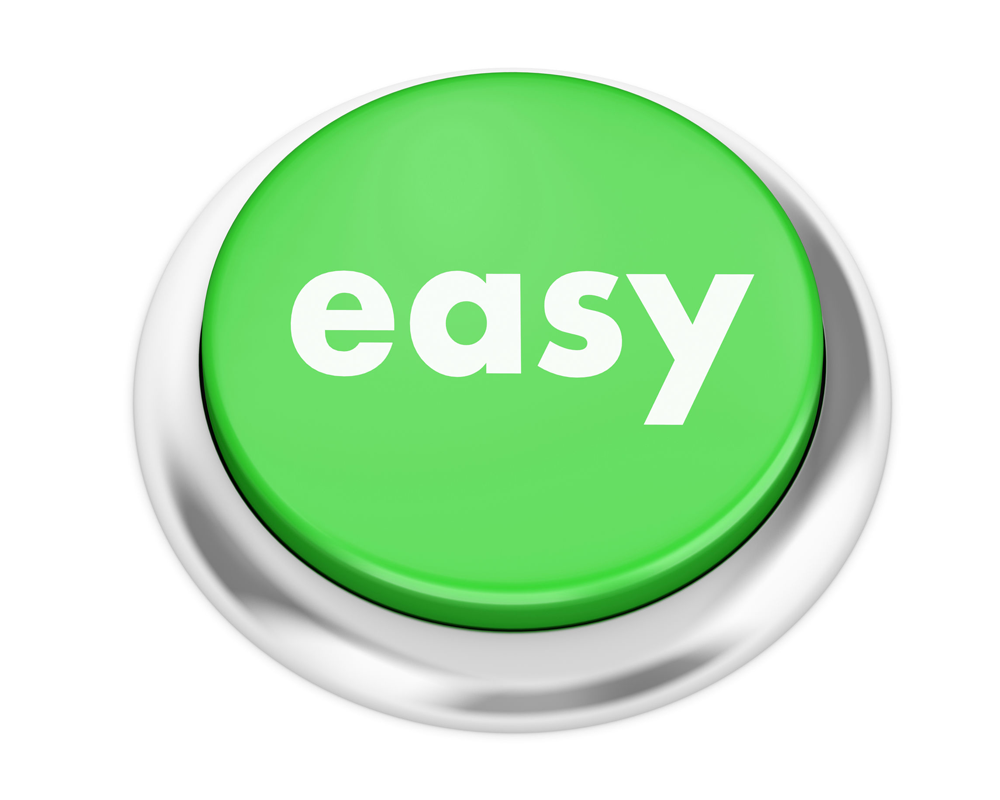 How do you get your business started with cinema advertising? Your business can:
OR
We’ll do the rest!

With 87 percent of cinemagoers exposed to the ads, cinema’s appeal is constantly broadening, reaching more and more people, providing a powerful way for advertisers to reach audiences many regard as critical for success.” -Screen Daily

Here’s some of the advantages of movie theatre pre-show advertising over television ads from the research project The Bigger Picture: 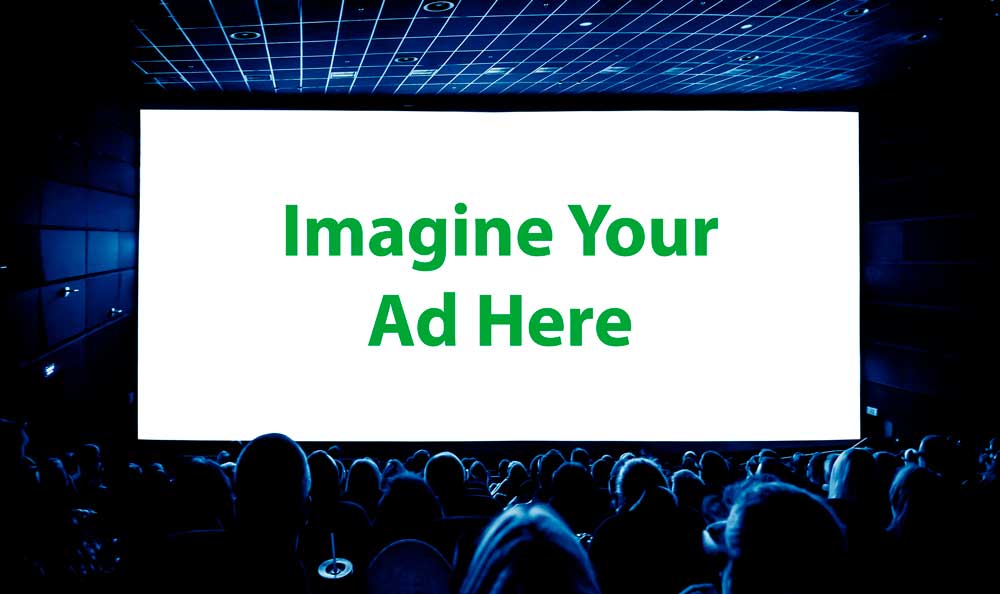 Cinema advertising offers a unique opportunity to reach viewers who have paid to be somewhere that focuses their attention on one source: the movie screen. Undivided attention is becoming increasingly rare in our multi-device and multi-screen world. How many devices do you have accessible right now? Cinema advertising is one of the only places left that can have control over making sure viewers are paying attention, and is an immersive enough experience to make it hard not to pay attention. And it is still getting more popular. 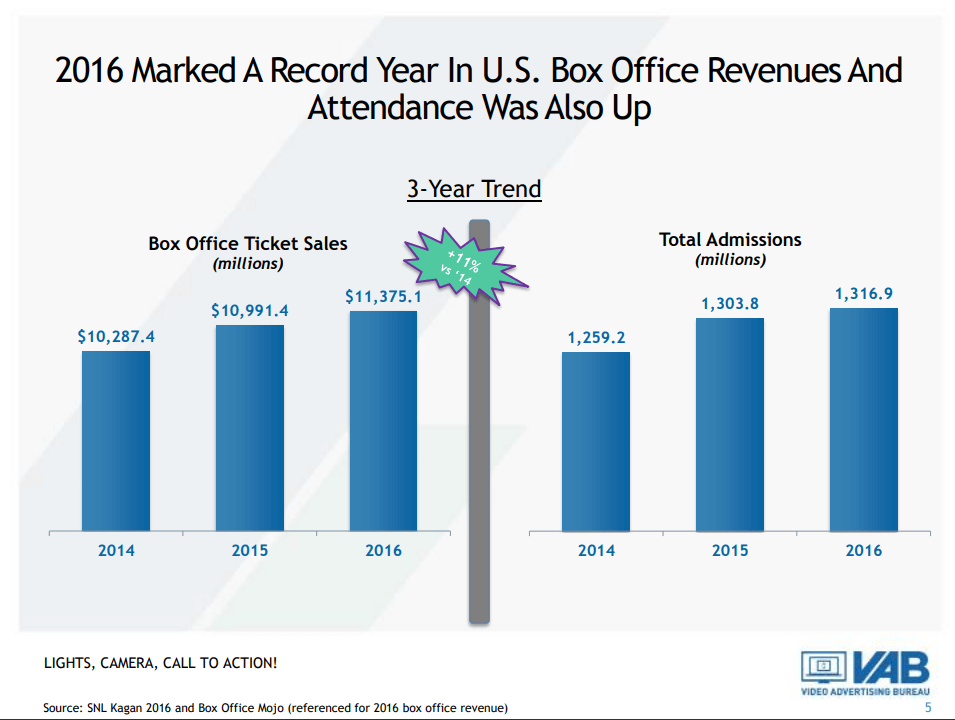 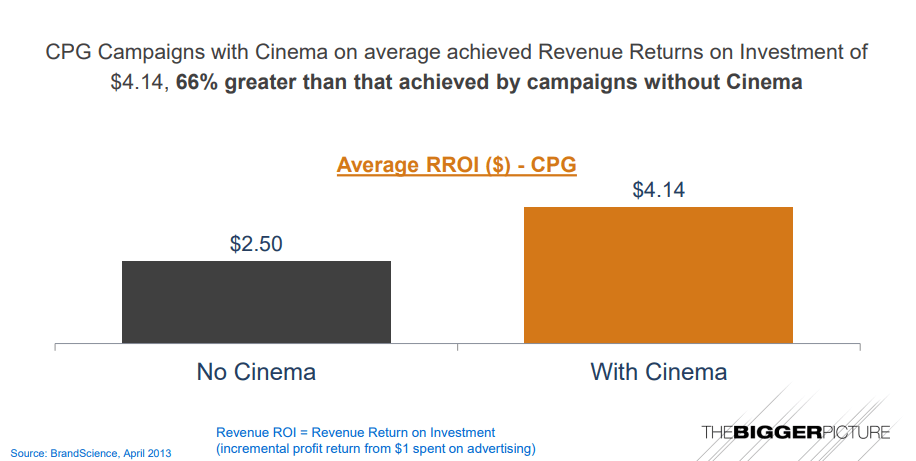 Clearly there is a lot for small and medium size businesses to gain from advertising with local theatres.
Cinema advertising is a great way to make sure people remember your business.

Want to advertise in one of our theatres?

Are you a Theatre looking for a Pre-Show?